A grizzled veteran passed his prime

A Sergeant in the Stormtrooper Corps, Broli Ilvar began his fighting days in the Clone Wars. At the end of the war he joined the brand new Stormtrooper Corps, fought several campaigns against insurgents opposed to the New Order and then was reassigned to garrison duty because of his age.

On Erawlon he directed the spaceport’s defense when his officer died during the attack of the planet. With the help of the crew of two ships, he took back control of the spaceport and sent out a distress call which brought in the Star Destroyer Victory in reinforcement. 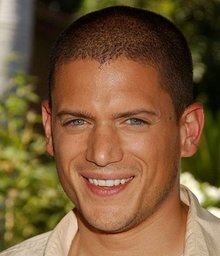